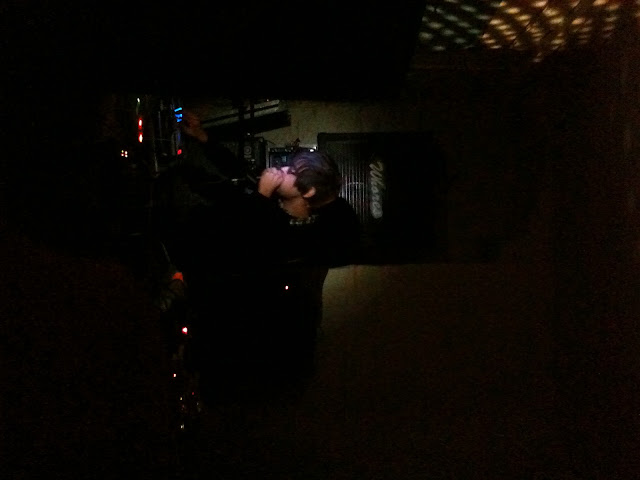 Last night down at FAG STUDIOS in Bristol (an awesome space run by Gareth of Big Naturals and Fat Paul who owns The Croft / Invada Records) was the first ever gig of FAIRHORNS.
Fairhorns is Matt Williams - since putting a stop to Team Brick earlier this year (after ten years at it) he's splintered himself off into several different musical channels, this particular fragment retaining a lot of that Team Brick sound but from a different angle... more (cold) hazy sun/light than burning white(hot)/light.
Keyboard wizardry atop sampled rhythms n drone which was all innocent tribal and there was dancing, he was dancing with an imaginary deer.
And fuck, the voice; I've seen him countless times and yet still, every time he opens his mouth to unleash it, it knocks me back. Rare.
Really enjoyed it, interesting to hear the new sound - it wouldn't be at all out of place on Not Not Fun.
All in all, nobody does it better.
And I really hope that they put on more shows there, it's a great space : atmosphere. 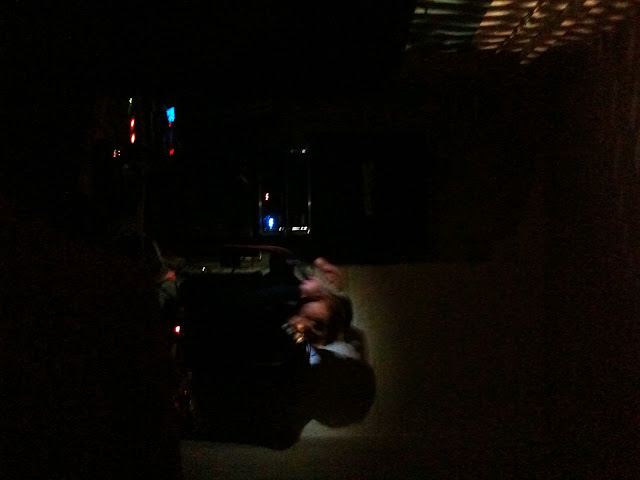 Fairhorns is playing again this Saturday 27th November at The Croft with The Hysterical Injury and more.