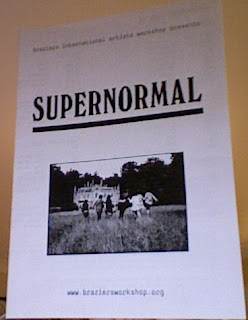 A little late, but Supernormal Festival at Braziers Park in Oxfordshire (21-23 August) was awesome - saw great sets from Imbogodom, Hakarl, Alexander Tucker, Hyrst, Bong, Sunday Mourning, Proxy Music and Big Naturals over the weekend (and the full moon rising during our set brought a smile to my face) but Gnod totally stole the show- I don't know how it's possible that they get better each time, considering that each time leaves me saying "that was the best thing I have ever seen" but they really do. No band can ever quite follow them, even Faust.
And Faust were awesome.
(Teeth Of The Sea were much missed but they're back on track now with the injury healing and a stunning set at Offset Festival this weekend just gone.)
All in all, Supernormal was a great festival and here's hoping they do another one next year! 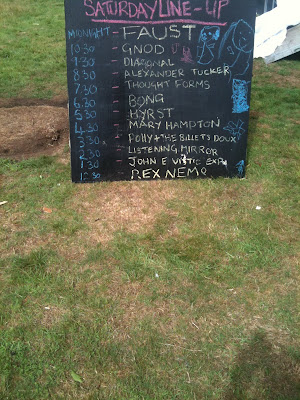 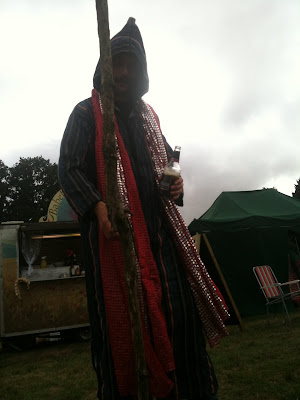 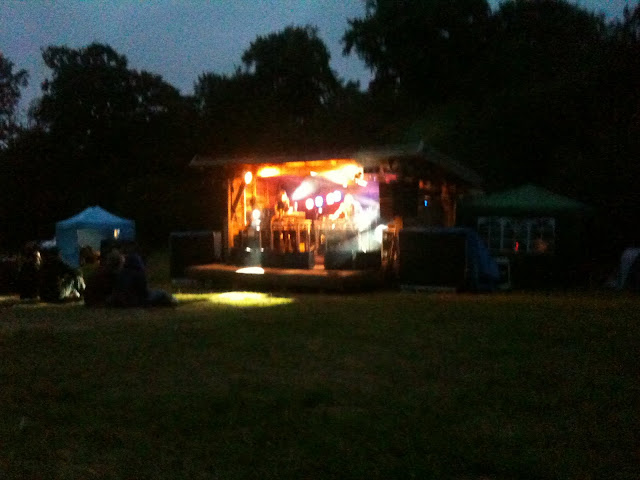